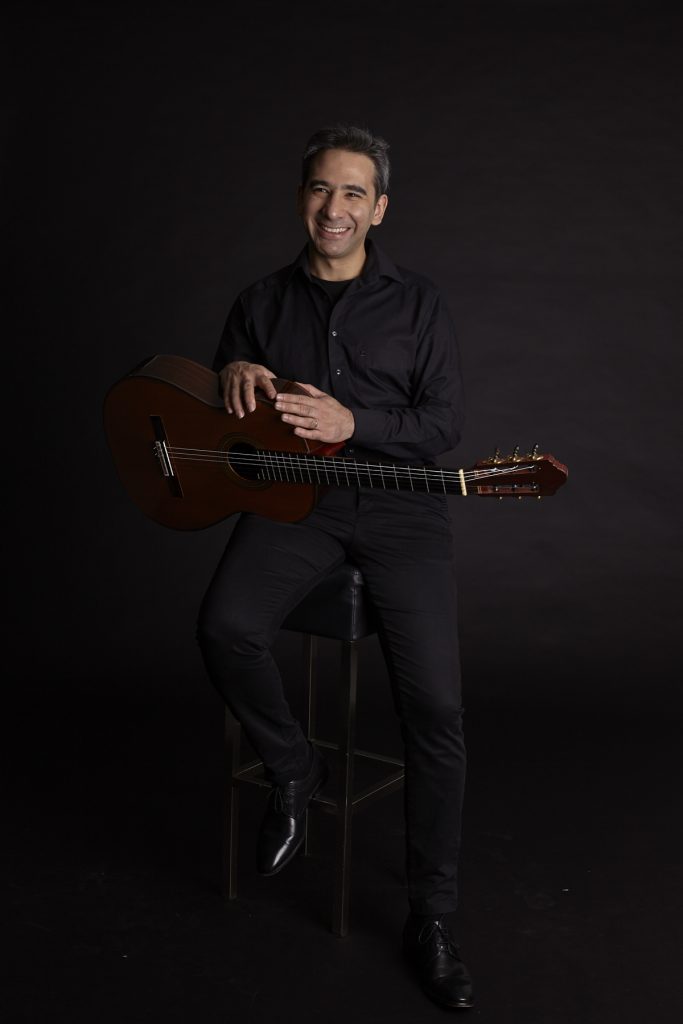 Milad Darvish Ghane grew up in Tehran, Iran and showed passion for music since young age. Inspired by Pepe Romero’s CD la grandeza de españa, he began his studies in the State University of Arts in Tehran with Professor Dr. Mehrdad Pakbaz and got the chance to perform in major halls of Tehran such as Roudaki and Andishe.

After having attended numerous guitar festivals in Germany, Austria and Liechtenstein, Milad decided to pursue his studies further in Europe. This brought him first to Vienna to take lessons with the renowned guitar pedagogue Jorgos Panetsos. Since 2015 Milad is studying further at the Hochschule for Musik and Theater Hamburg under the guidance of Professor Olaf van Gonnissen, where he successfully completed his Bachelor’s degree and is currently doing his master’s.

He plays a wide range of repertoire both as a solo and chamber musicians in different settings such as duos with violin, flute and voice and a newly established Duo with the Soprano Linda Joan Berg called West-Eastern Duo.

Beside performing Milad is a passionate music teacher currently employed by the State Youth Music School of Hamburg.